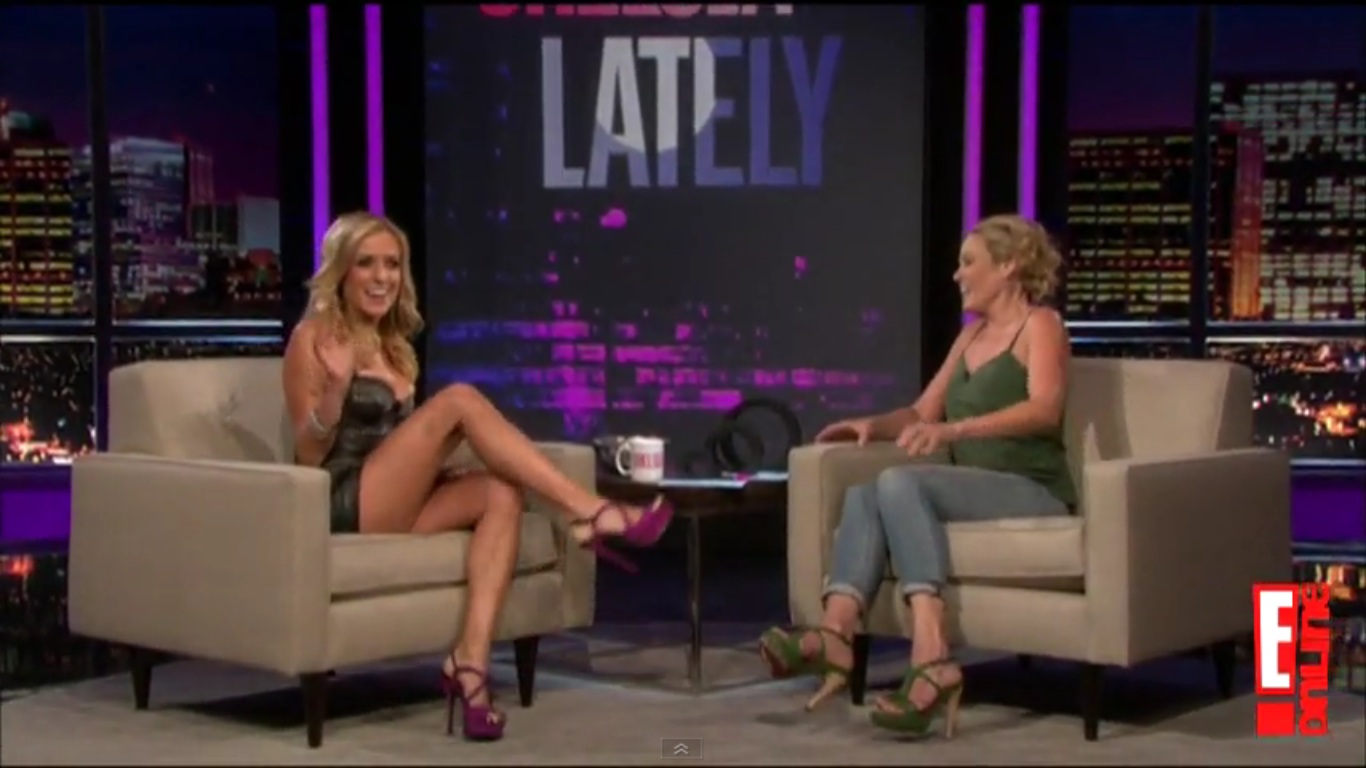 Mr Abramovich, 51, was orphaned aged four and left school at Thank you for your co-operation! A total of 6, family members came to the UK under the scheme, including 1, Russians. Click the - icon to see more of a specific celebrity.